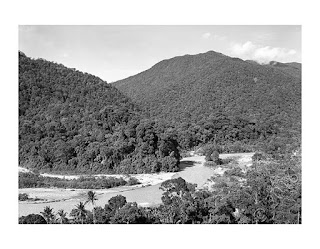 By purchasing this photograph you support crucial wildlife patrol work in the heart of the Leuser Ecosystem.

This unique picture depicts some of the last remaining intact lowland forest of the Leuser Ecosystem, where tigers, elephants, rhino's and orangutans still coexist. Taken with a large format camera and printed on baryth paper, the final print is of a very high quality and extremely sharp, also when printed in sizes of over 1 square metre.

Prices are upon request (eyesonleuser[at]gmail.com) and every sold pictures contributes directly to the tiger protection program of FKL-ACT in the Leuser Ecosystem.
Geplaatst door eyesonleuser op 06.28 22 komentar: 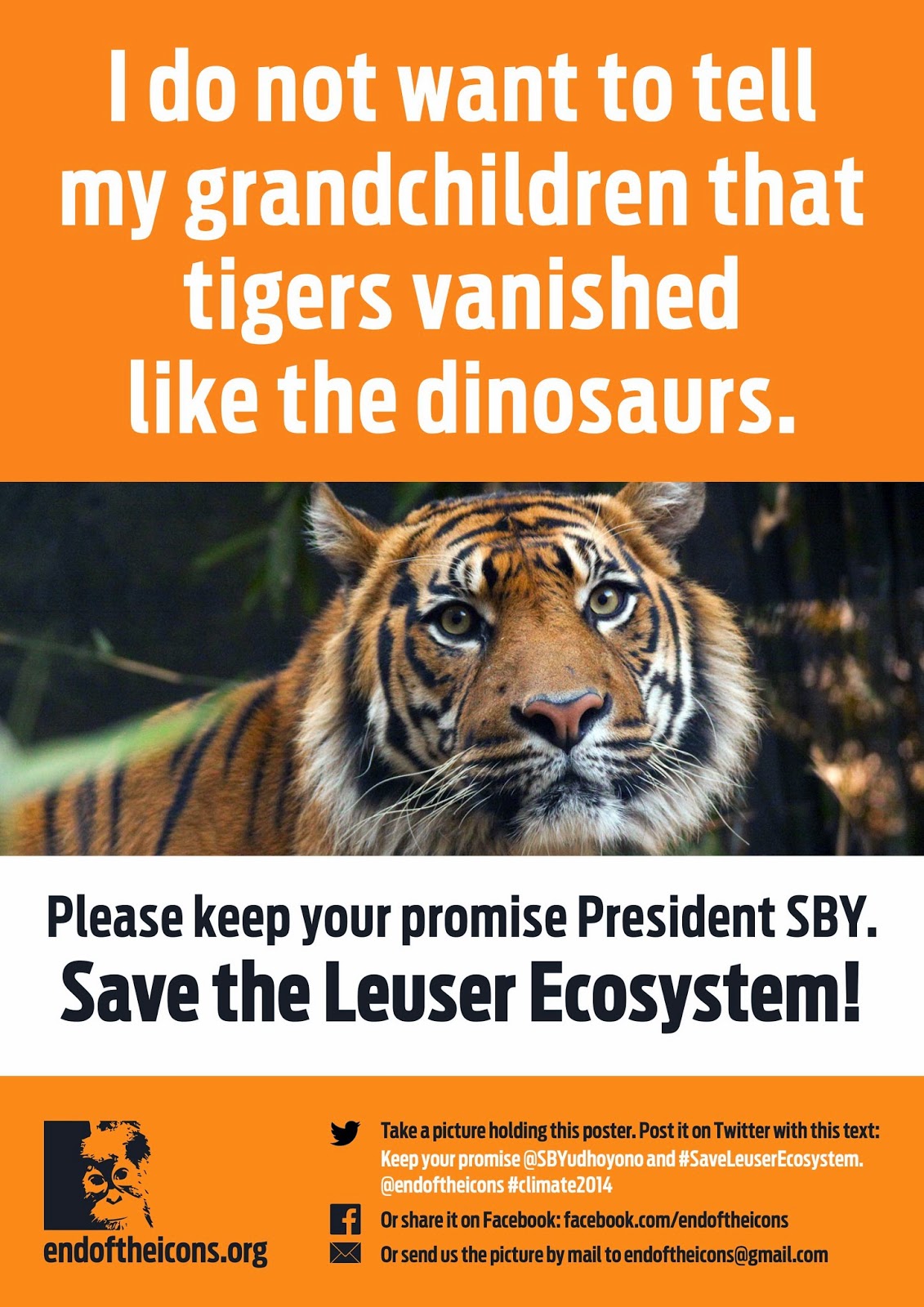 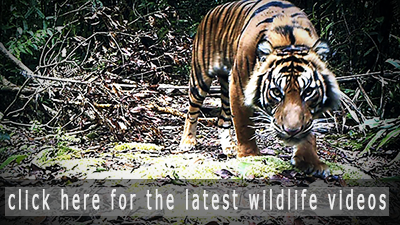